An opportunity to show your bikes in all their glory

Earlier in lockdown 1 I put together a folder of photies of all my bikes from FS1E onwards, but one bike was missing. That was my first BMW, an F650ST that I had from 1998 to 1999.

Happily I recently found the negatives of two photos taken in March 1999, on the day that the F650 left and was replaced by my first new R1100S.

What were BMW thinking of with that long mud guard on the original S? I removed that pretty quickly.

This was my first 1 litre bike and I liked it so much that after using it daily for four years I replaced it with the blue one that I still have. The F650 was bought for city commuting and it was excellent for that, but it left me wanting more. 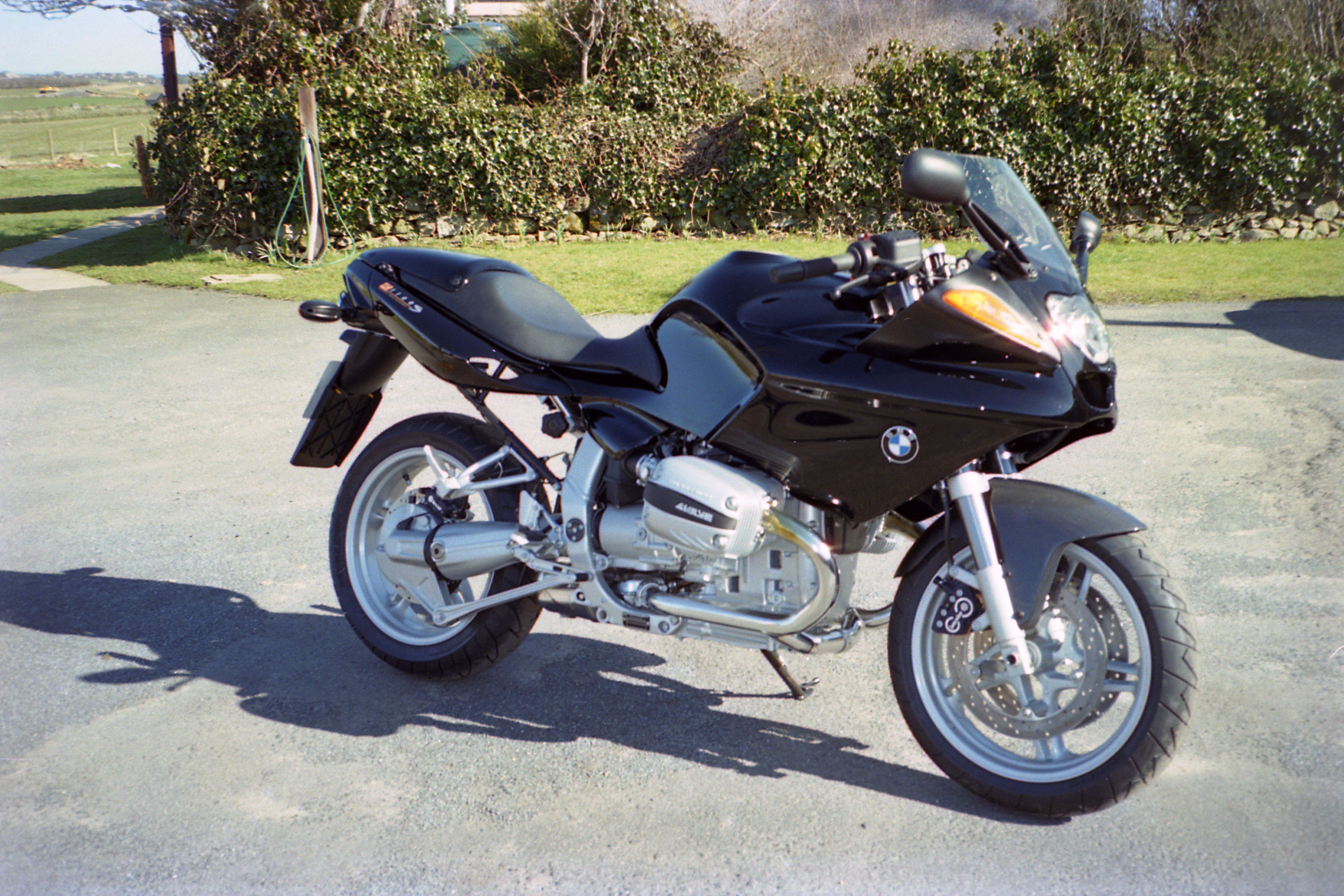 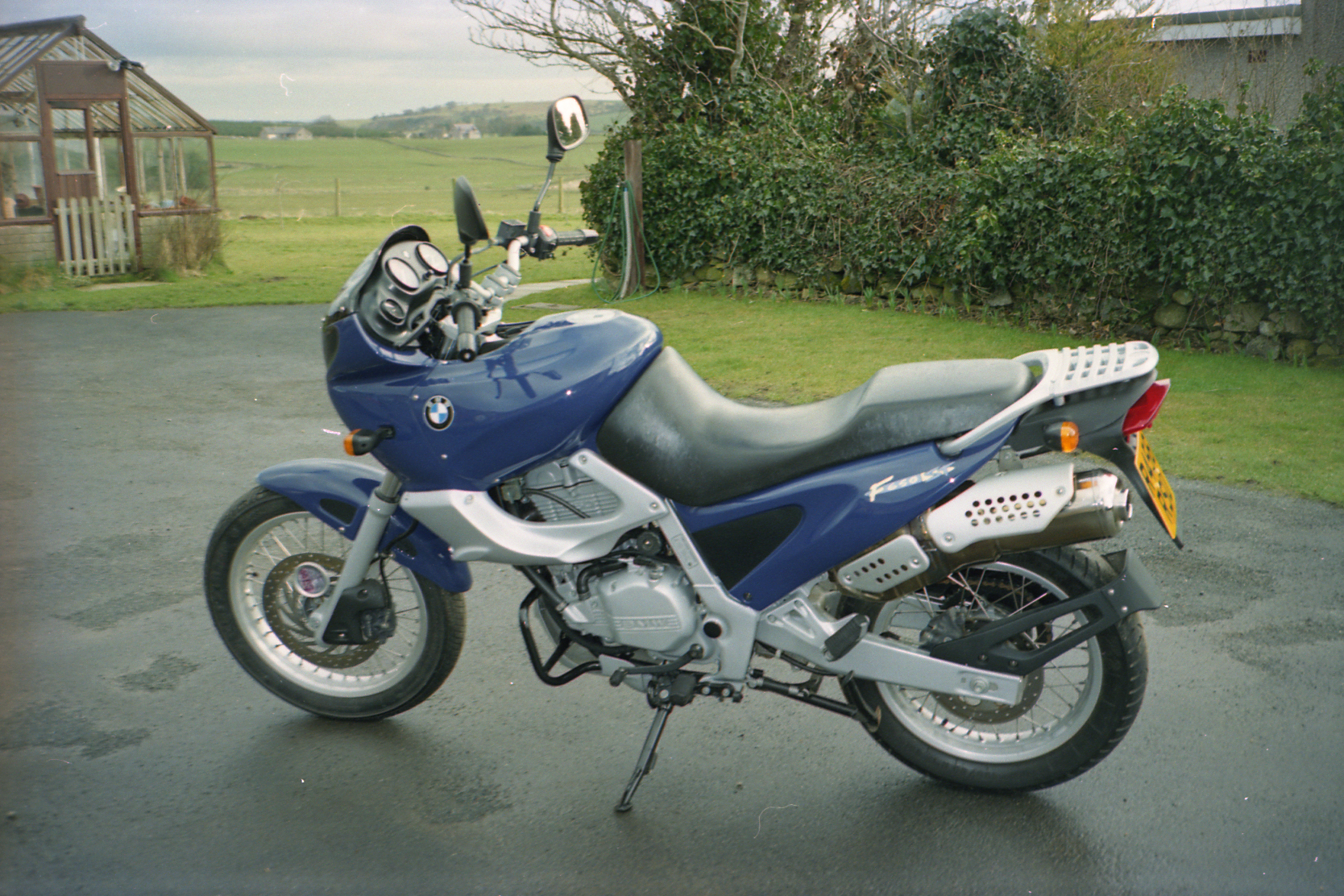 I think it took me a decade before I realised my 11S was missing that long section of mudguard at the rear...
My first BMW was a '95Funduro purchased in '98, an underrated and extremely capable bike even over long distances (imho) but at the time shifted it on after a year ,a lot of mileage, and many niggles . I've come close to purchasing another in recent years but always stop short of completing the deal..
_________________
Nigel

The Black R1100s was the best colour.(IMHO) Until the RWB. In the early noughties I travelled down to Colchester to take a look at a used one for sale , I realised then that my K had to go and a proper BMW was required. Never regretted getting shot of the K1200rs. Still loving the boxers.

Users browsing this forum: No registered users and 7 guests