I had a load of fun On a CBF 250 over the last 18 months despite the lack of go so when I had the chance to "upgrade" to something a little kinder to my 6' 4" frame with no cash outlay ( swopped two bikes with cash to me) I jumped in .
It has the full Charley and Ewan luggage kit so I get lots of waves and leg waggles from those types when out and about 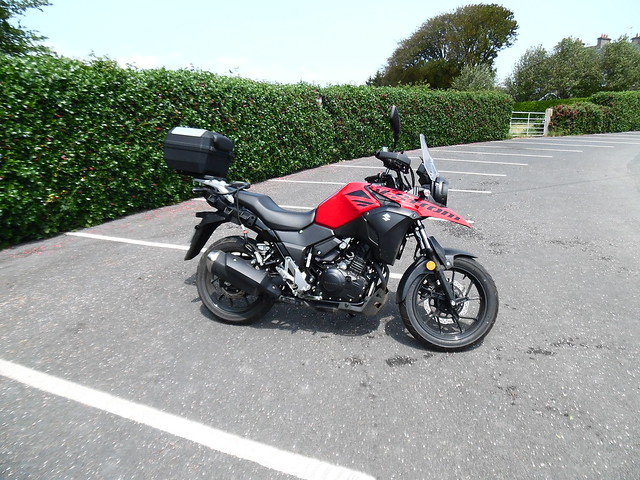 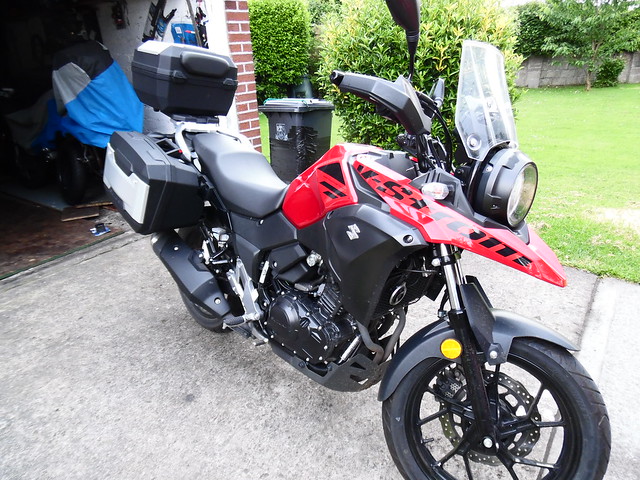 That pannier on the left side of the bike looks enormous

Paul wrote:That pannier on the left side of the bike looks enormous

When it comes to value for money motorcycling Suzuki have got it spot on with the V-Strom range.
Enjoy your new bike.