Got a little friend for Charlie Brown; Yogi Bear arrived in early December and both have bonded very well.

Called "Yogi Bear" cos it pees in hedges?

Nice name too, despite what Al says!

(Although he may have a point

)
“Wrinkles merely indicate where smiles have been”
Mark Twain
Top

Sid - eyes open for a change: 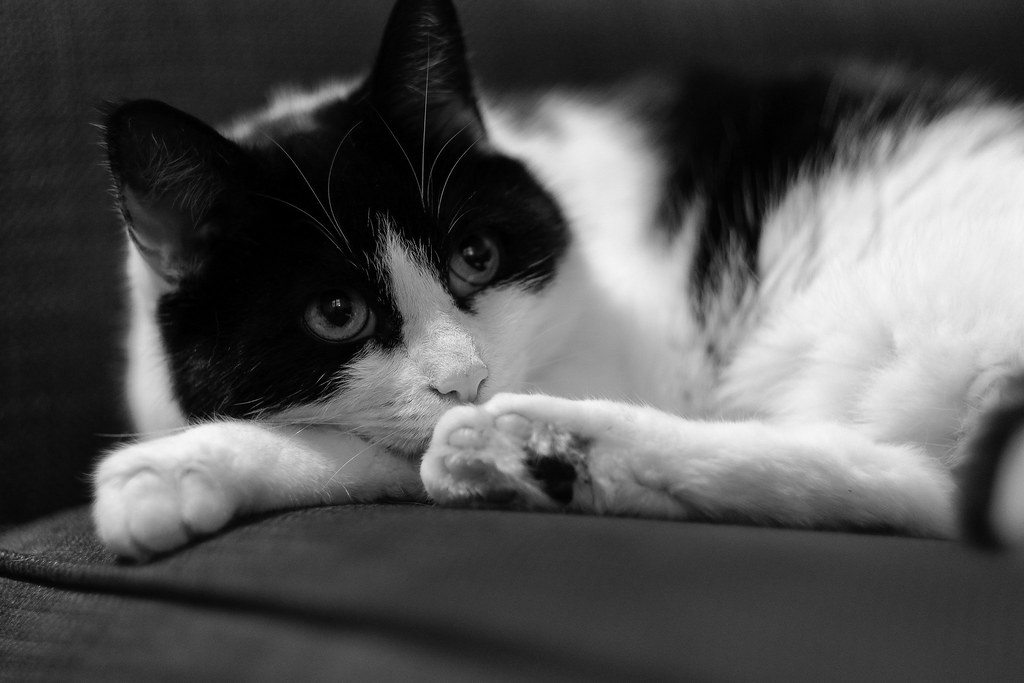 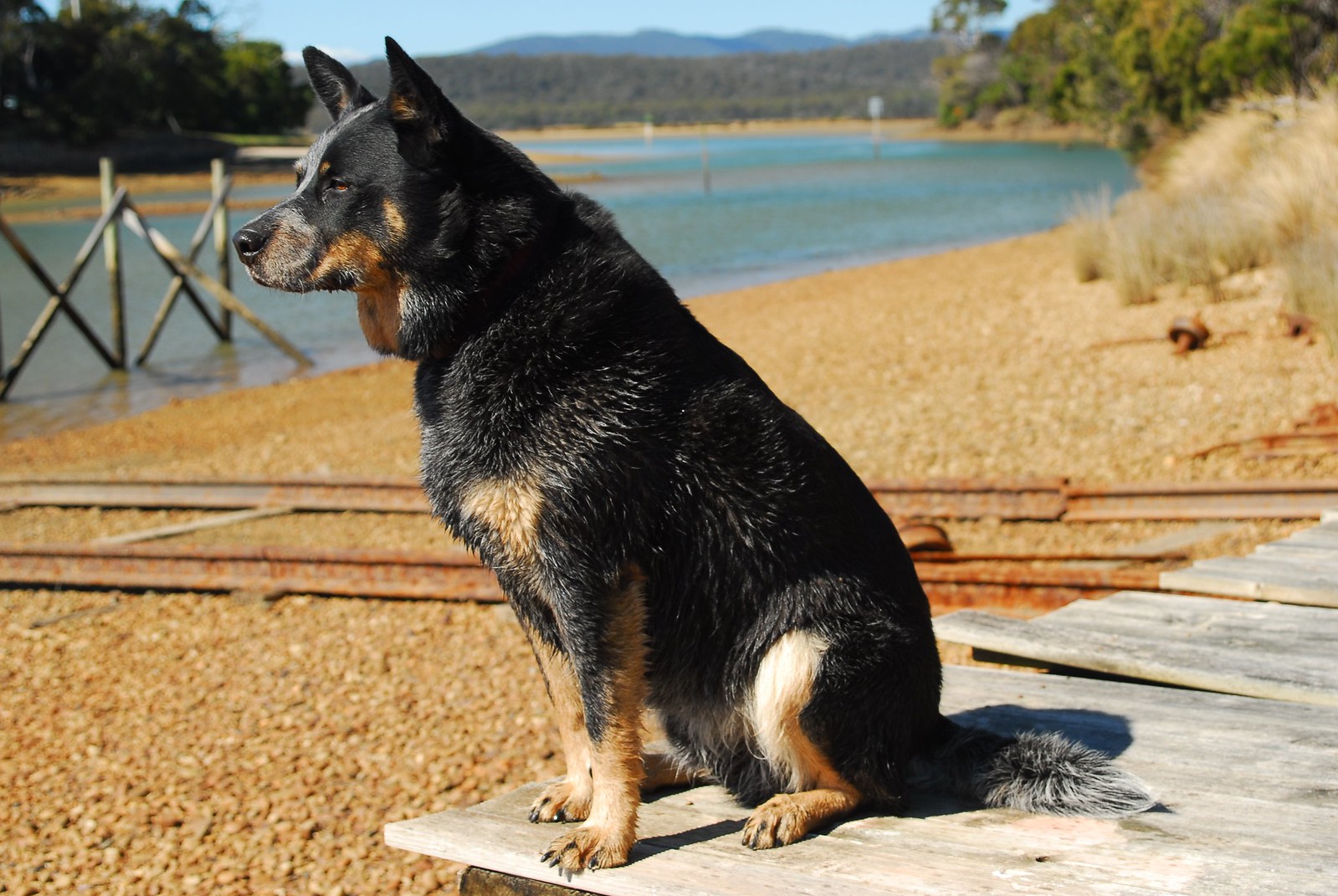 My best mate, Simba, follows me everywhere at home 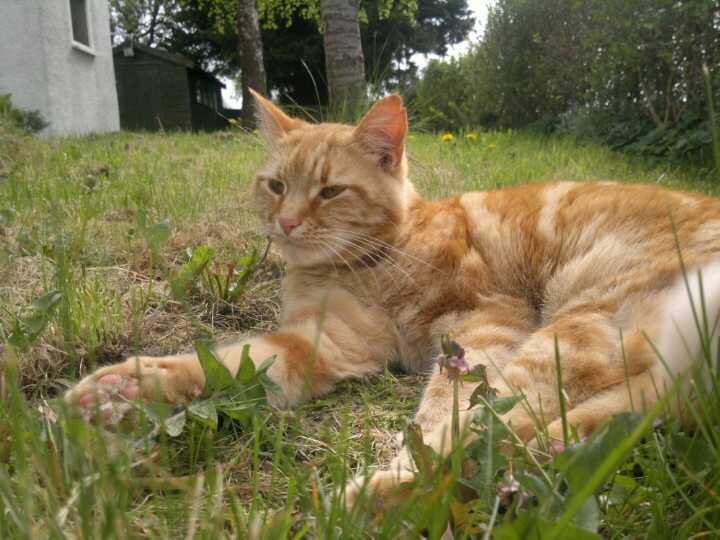 --
Steve Parry
“Never argue with a fool, onlookers may not be able to tell the difference.” ― Mark Twain

Only had my phone and the use of my wife's compact up till now. Just a quick pic of our most demanding family member about the only place my cat sits long enough to get a picture taken.
she thinks she's a parrot

I am the Village Green Preservation Society. God Bless Strawberry Jam and all it`s variety.
Top 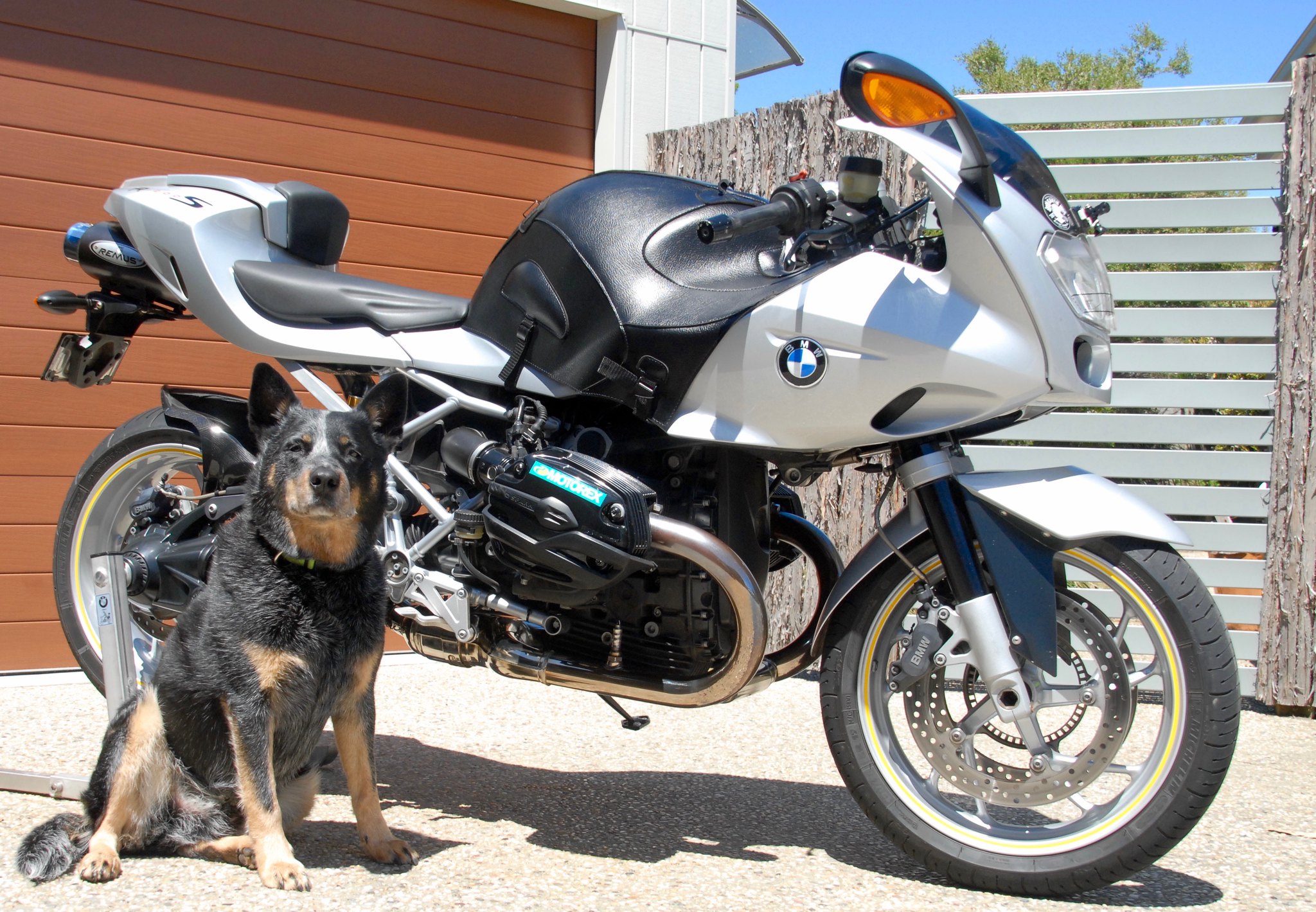 The first image is a painting of a German Shepherd my father did in 1954. The second is a photograph of my daughter's dog, Tam, sitting in front of an old picture frame. My daughter, who's always loved the painting, thought that Tam's pose was very similar and took the photo.

Just to confuse my fellow Scots, Tam is a bitch. She is 18 months old, a Tamaskan, which is a Lincolnshire breed and hails from near Sleaford. 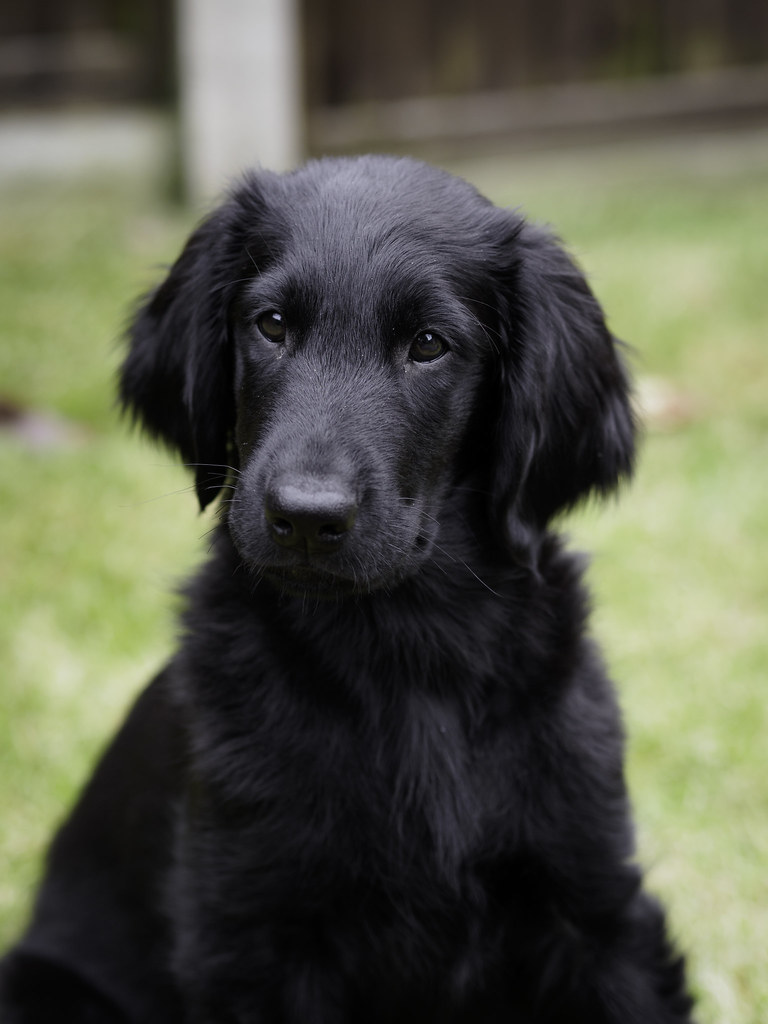 Nice looking pup Richard, don't see too many of them around, we are on our third Golden Retriever, if yours is as strong willed as ours you are in for some "fun"

Al wrote:Nice looking pup Richard, don't see too many of them around, we are on our third Golden Retriever, if yours is as strong willed as ours you are in for some "fun"

Hope you are well, Al.

We're doing ok thanks, Al - trust you are too.

We've waited a long time to get another dog, making sure the time was exactly right to do so. *Harley's an absolute gem - typical Retriever in that everything goes in his mouth but we know he'll grow out of the mouthing stage in good time. Not one single bad bone in his body though, taking everything in his stride.

*Should add his name has nothing to do with the American motorcycle. It comes from some friends of ours who had a gorgeous Standard Poodle with the same name. Thought it made a wonderful name for a dog.
Top
Post Reply Previous topicNext topic
47 posts