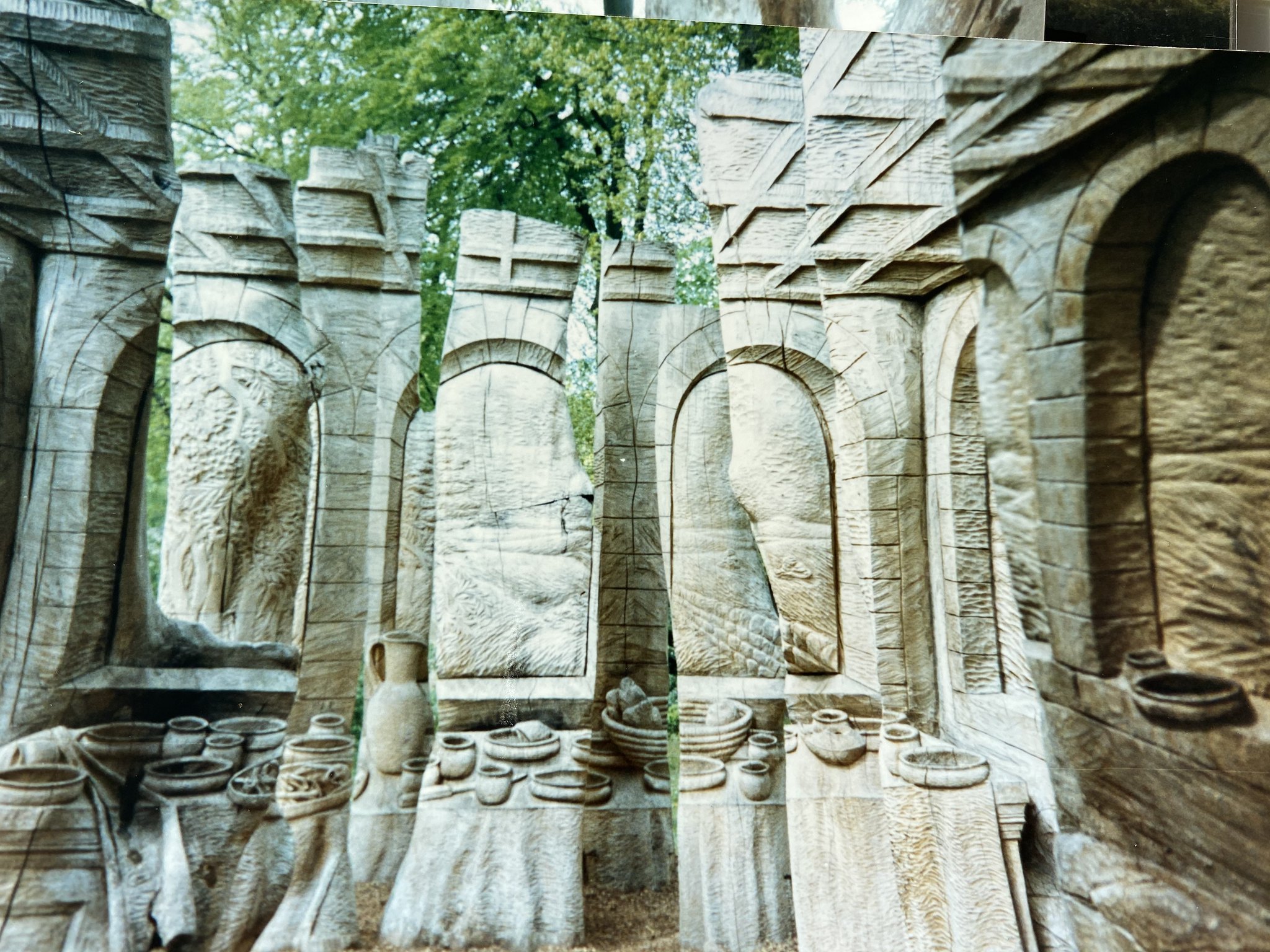 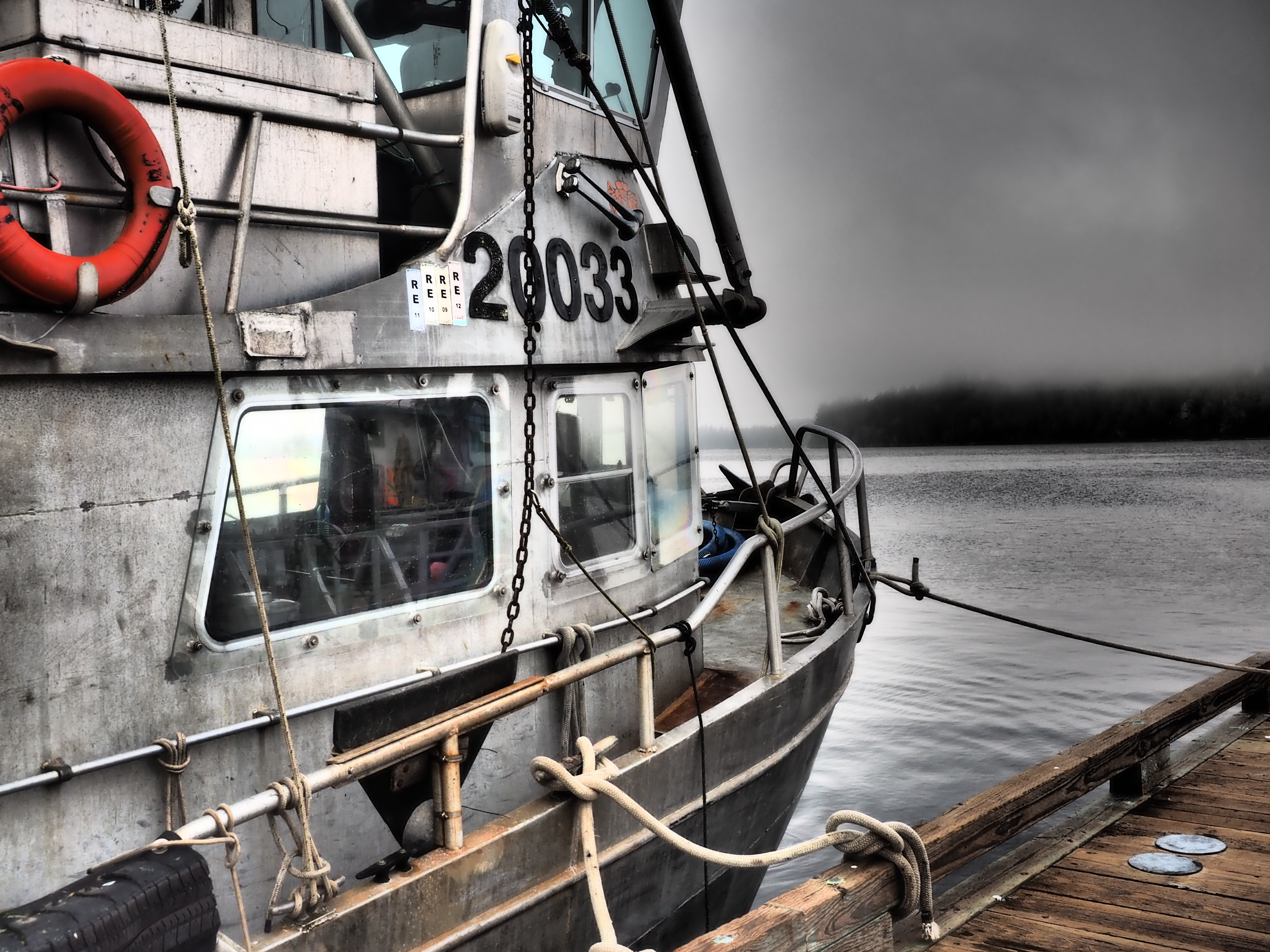 Just spent a relaxing 20 minutes looking through this Riotd album.

started out with nothing, still have most of it left.
Top

After our planned big family summer get-together went for a ball of chalk, we managed a few days in and around Beamish... 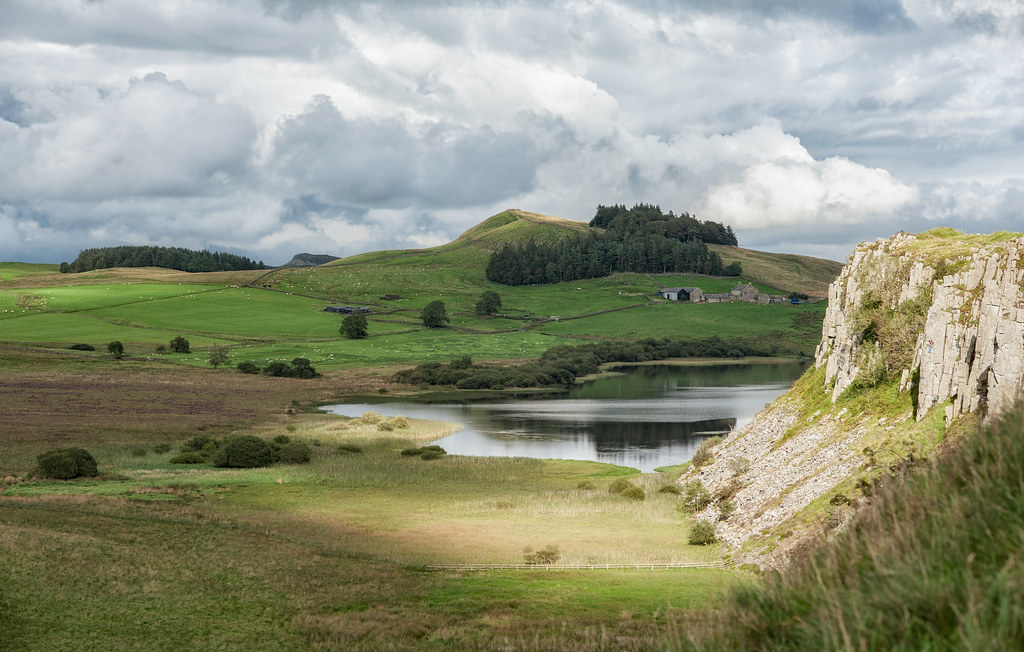 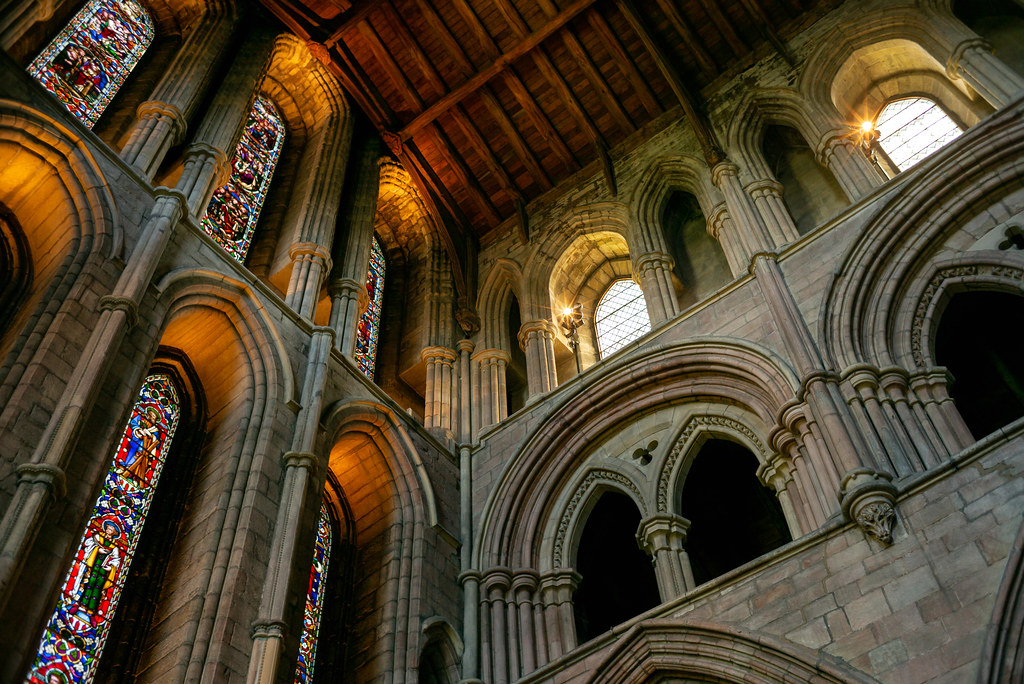 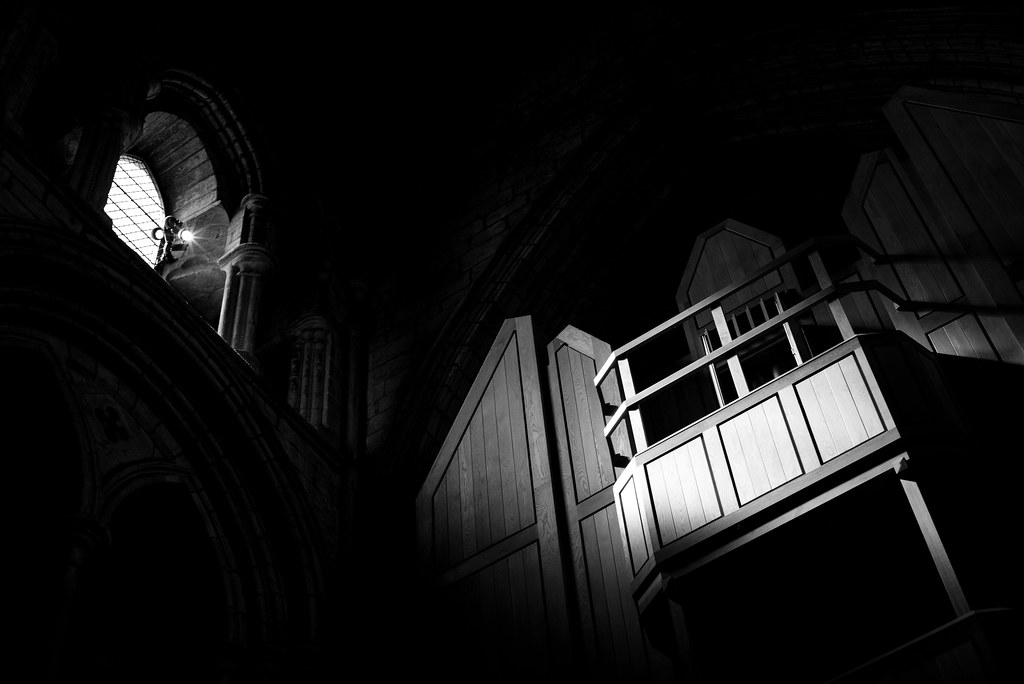 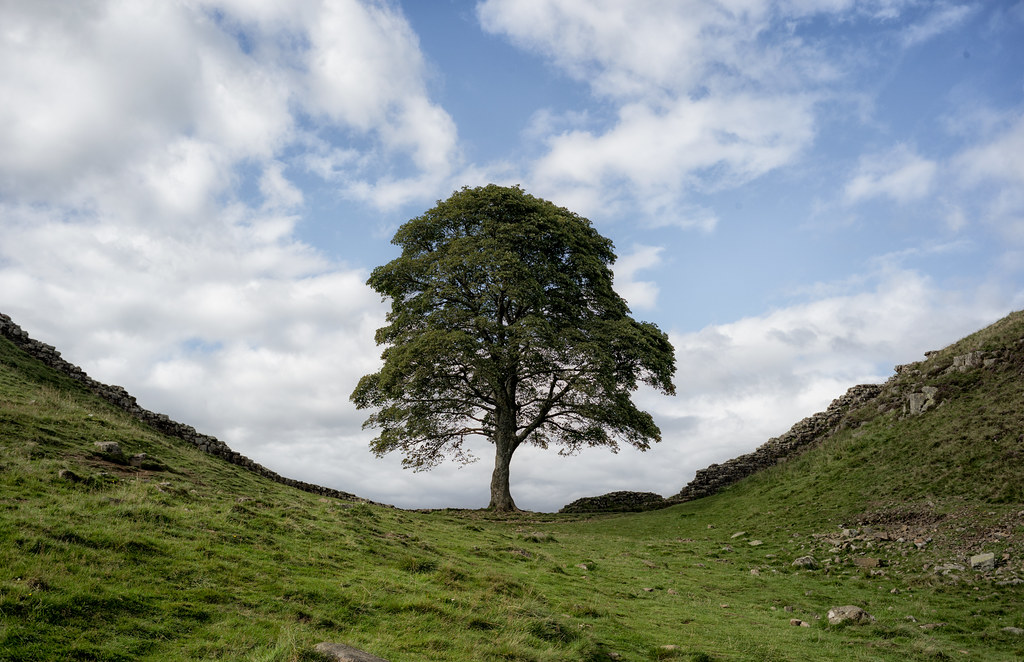 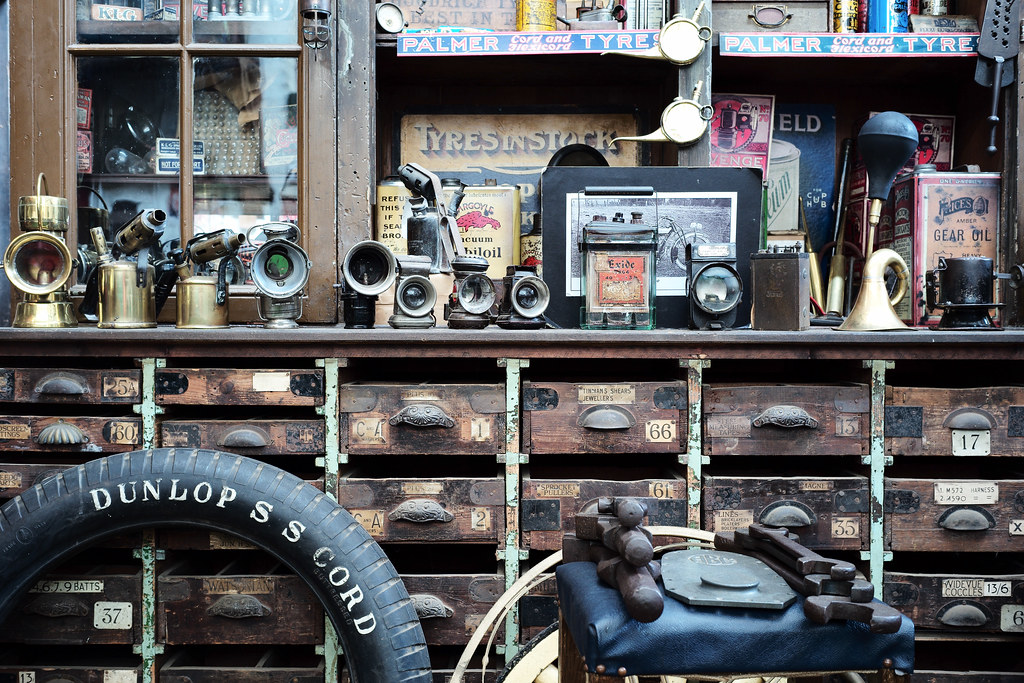 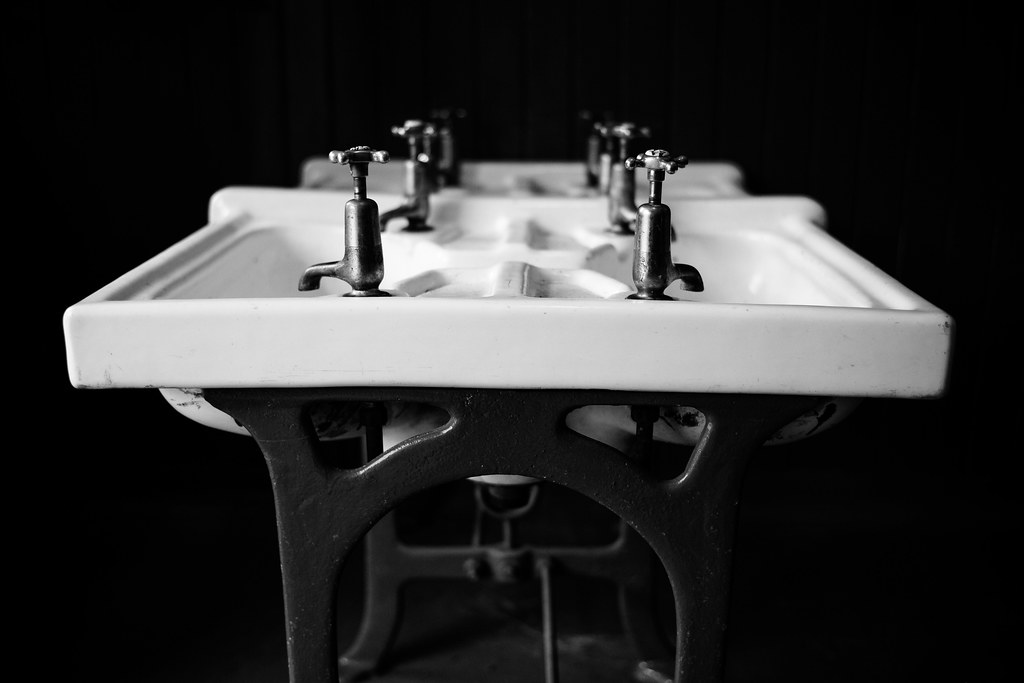 Going back to your first photo of your granddaughter - one of the most perfect photos I have ever seen. Melts your heart !

Not photos from today, but from a couple of weeks ago.

I was out on my bike and went down a local-ish road I had never travelled.

What I saw as I flashed past, made me turn around and park up. The building is just set back from the road. Cleaned up and refurbed - it could make a very interesting dwellinghouse for the right person. It is definitely significant.

This was the design studio of Bernat Klein - a Serbian textile designer who formed "Colourcraft (Gala) Ltd and this was his studio - a couple of miles north of Selkirk.

The Studio is a very fine sculptural late Modernist building designed by Peter Womersley (1923-1993) the internationally renowned borders based architect. The contrasting structural elements of bold horizontal cantilevered striated concrete join with finely framed vertical glazing to illustrate a monumental sensibility executed with sophistication and with great attention to detail. The studio design displays elements of Frank Lloyd Wright's Falling Water, the seminal project which Womersley himself admitted inspired him to take up a career in architecture in his teens.

It was commissioned by the textile designer Bernat Klein as a workspace for design, weaving, exhibiting samples and business meetings and lies adjacent to his home, High Sunderland, also built by Womersley in 1958. The horizontality of the main structure is neatly punctuated by the vertical brick service core extending onto the roof space and the bridge at first floor level linked to raised ground to the N anchors the studio to the site. The building was designed to connect harmoniously with its setting on the sloping wooded site; the severe horizontality of the concrete elements succeed in contrasting with the verticals of the trees around it.

The studio is a culmination of Womersley's work in Scotland marrying his two distinct styles; the horizontally aligned modular glazed housing such as High Sunderland and The Rig and the highly sculptural concrete forms of Gala Fairydean Stadium and the Transplant Unit at the Western General. The Bernat Klein Studio won an RIBA award in 1973 for its design and exemplary use and combination of the materials of concrete, brick, steel and glass. It was also awarded the Edinbugh Architectural Association Centenary Medal. (Historic Environment Scotland List)

Womersley also designed the Dingleton Hospital Boilerhouse I posted a few years back, and Fairydean football grandstand in Galashiels.

Very interesting Al, I hope someone takes it on and puts it to good use.

Going back to your first photo of your granddaughter - one of the most perfect photos I have ever seen. Melts your heart !